Notes that Muse made during her interview with Irene Coates, aged 76, a long-time resident of Jacksonville, Florida.

The interview was conducted on December 3, 1936, at the home of Irene and her husband Charles, also interviewed by Muse on that same occasion (see Charles Coates Interview Notes and Charles and Irene Coates Age and Date Calculations).

The notes in this document were used in the creation of the published narrative about Irene Coates, found on pages 74-79 of Works Progress Administration Federal Writers’ Project, Slave Narratives, vol. 3 and included in this edition as Irene Coates Narrative (4 of 4).

The notes from Muse's interview with Irene Coates deal primarily with the geography of Jacksonville and how it had changed since Coates relocated there as a young girl. The documents related to the early history of Jacksonville in JHS Folder 18: Jax History are based on her recollections. The city, as she describes it, is largely represented on Augustus Koch's Bird's-Eye View of Jacksonville, 1876 and J. Francis Le Baron's Duval County, Florida, 1885 and Map of City of Jacksonville, 1887. 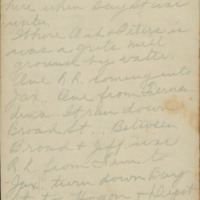 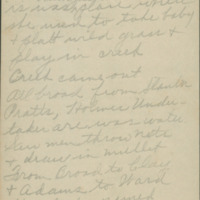 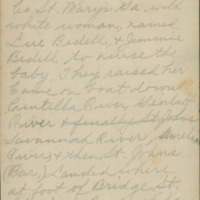 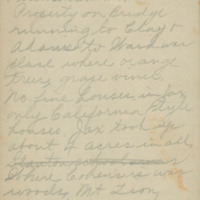 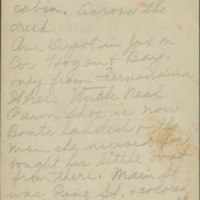 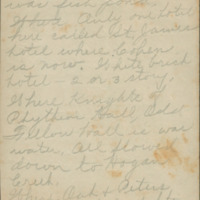 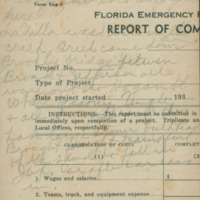 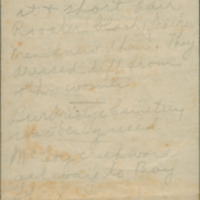 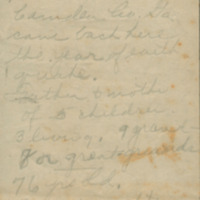 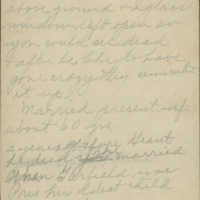 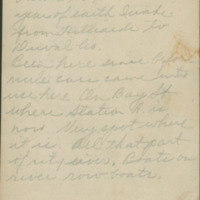